What You Need to Know About Confusing CBD, Hemp, Medical Marijuana Laws 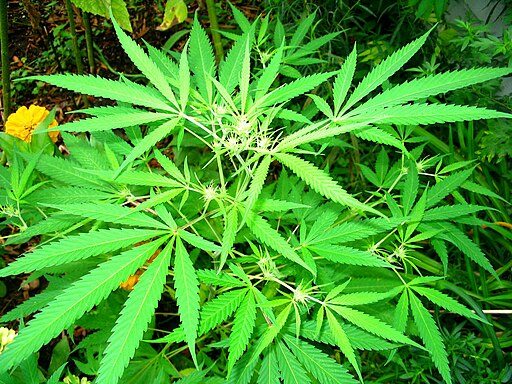 To say the laws and enforcement about CBD, hemp, and medical marijuana in Texas are confusing would be something of an understatement. In 2019, lawmakers half-heartedly rode the wave of states legalizing these products. The problem in 2020 is that some cannabis-based items are legal, others are not, and the state continues to lag behind in its testing abilities. This has created a legal vacuum of sorts, leaving law enforcement, residents, and the courts in chaos. If you are considering CBD, hemp, or medical marijuana use, these are important things to keep in mind.

Hemp and marijuana are virtually indistinguishable in terms of appearance and smell. That’s largely because they are both derived from cannabis plants. The key legal factor is the amount of tetrahydrocannabinol (THC) each contains. The legal threshold for THC stands at 3 percent, with hemp having less and marijuana having more. But compounding the confusions, Cannabidiol (CBD) is reportedly a non-psychoactive cousin, and Texas law allows up to 3 percent THC in that as a well. Many CBD products claim to have health and wellness benefits similar to medical marijuana.

Medical marijuana is considered legal as long as your doctor prescribes it for a condition such as Parkinson’s, ALS, sclerosis, or cancer, among others. On the other hand, state lawmakers have come up short in terms of decriminalizing pot possession for recreational use. Blurring the lines a tad more, farmers may legally grow hemp and produce CBD products under the 3-percent THC threshold.

But the boom in CBD sales has left law enforcement in the lurch because the state has fallen behind in its ability to differentiate which products rank above or below the 3-percent measure. Many officers are unclear about the difference between the three products, and certainly have no way of knowing the difference without forensic evidence. Some departments have made initial arrests when retail outlets marketed and sold CBD products. That trend has mostly subsided because the state’s crime labs are unprepared to test for THC in volume. But consumers should not become over-confident about possessing products that skirt the 3-percent line because efforts are underway to ramp up testing abilities.

Hemp, CBD, and marijuana have entered a Wild West phase in Texas, and cities and counties handle enforcement in vastly different ways. There are a number of prosecutors that have grown disinterested in minor possession arrests and dismiss charges rather than spend time, effort, and resources, given the trend toward legalization.

The Texas Department of Public Safety reportedly prefers to hand out citations and collect a fine of up to $4,000. Those cases do come attached to a misdemeanor charge and jail time remains a possibility. In Austin’s more progressive climate, the city council reportedly voted to end all possession enforcement of small amounts of marijuana, CBD, and hemp. Other areas are moving forward with enhanced testing and plan to make arrests.