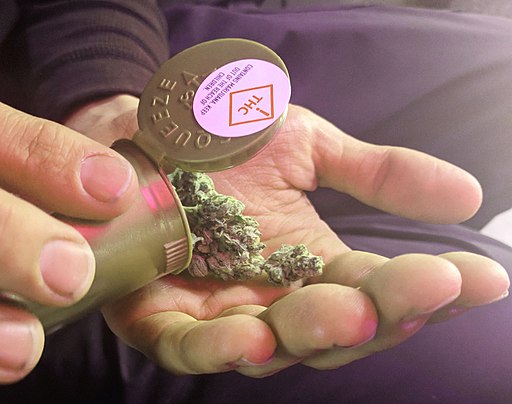 The very idea of legal marijuana was once unthinkable in Texas, but increasingly, it is regarded as an idea worth pursuing — to an extent. Texans For Responsible Marijuana Policy are focusing on two bills for 2019: one bill that would legalize the use of marijuana for medical purposes and another bill that would decriminalize possession of small amounts of marijuana.

Is Marijuana for Medical Use in the Near Future?

Sponsored by José Menéndez and Ron Reynolds, House Bill 209 and Senate Bill 90 would expand access to medical marijuana beyond treatment for intractable epilepsy — currently the only approved use of cannabis in the state of Texas. Menéndez and Reynolds hope to provide legal access to those with a variety of other diagnosed illnesses and conditions, such as cancer, HIV, and PTSD.

In addition to expanding access to medical marijuana, the recently proposed House and Senate bills would develop a licensing process for dispensaries. Gina Hinojosa of Austin has proposed a similar bill in the House that would also legalize marijuana for approved medical purposes.

Is Decriminalization an Option?

El Paso Democrats Joe Moody and José Rodríguez are no strangers to the fight for decriminalization; past efforts have failed to gain traction. They are not easily deterred, however, and they think that House Bill 63 and Senate Bill 156 will finally provide them with a hard-fought success story. Their goal: to replace criminal penalties associated with minor marijuana possession (one ounce or less) with civil fines. Those found in possession of large amounts of marijuana will continue to face the same criminal charges they do now.

Moody hopes that the current decriminalization effort will prevent the “saddling [of] young people with criminal histories that are going to take them out of the workforce.” The bill would take arrest and jail out of the equation, although those with repeated civil penalties would eventually face misdemeanor charges.

While recently proposed decriminalization and medical marijuana bills hold their fair share of opposition in both the Texas State Senate and the House, bipartisan support is beginning to emerge for aspects of both efforts. Decriminalization, in particular, is seeing surprising approval with the Republican Party of Texas, which has actually endorsed the switch from criminal to civil offense for small-scale possession. Texas Republicans also generally support removing cannabis from the Schedule 1 list of controlled substances.

While the exact future of cannabis in Texas remains unclear, all signs point to a loosening of current restrictions. Texas may not be the next Colorado, but change is on the horizon.