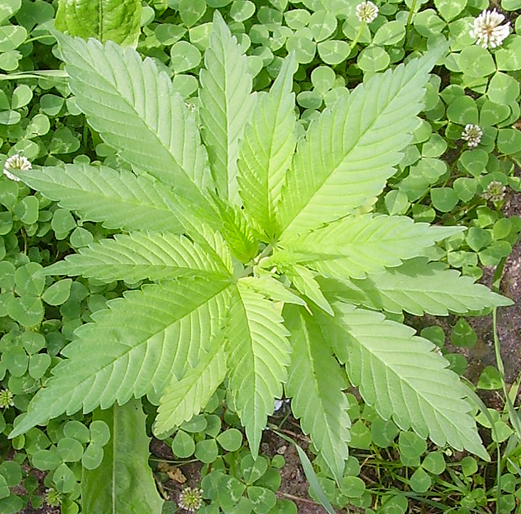 Some drug cases in Texas could go up in smoke because of a new law that makes it legal for Lone Star state farmers to grow hemp.

HB 1325 essentially changed the legal definition of marijuana when signed into law on June 10 by Gov. Greg Abbott. The legislation came on the heels of the 2018 federal Farm Bill which legalized hemp production in the United States.

Previously any concentration of THC (tetrahydrocannabinol) made a substance “marijuana” but under the new law, a substance with less than 0.3% THC is considered “hemp” while anything greater than 0.3% is considered “marijuana”. Both hemp, which can be used in products including textiles and fuels, and marijuana derive from the cannabis plant.

While the ink on the new bill was still drying, some drug arrests around the state were being dismissed as it became apparent that most labs in Texas were not equipped to run tests to differentiate between hemp and marijuana.

“I think (the Texas Legislature was) trying to construct a law that didn’t legalize marijuana while allowing for hemp to be produced legally. But it created some unintended consequences,” Peter Stout, president of the Houston Forensic Science Center, told the Associated Press. Stout estimates it would take his lab some $2 million in additional resources to be able to test at the new standards.

Around the state the impact was felt immediately:

Tarrant County Criminal District Attorney’s Office in Fort Worth dismissed 234 misdemeanor marijuana cases — most for possession of two ounces or less — and said that all future cases must have a lab result showing the THC concentration.

DA’s in four Texas counties, including Houston and San Antonio, issued a letter stating they will stop accepting misdemeanor marijuana cases of 4 ounces or less that don’t have a lab test result showing THC levels.

Dismissed cases doesn’t put those arrested in the clear as there is a two-year statute of limitations on misdemeanors and Tarrant County DA Sharen Wilson said her office could refile cases if law enforcement agencies obtain THC reports from labs.

“The lab report in our estimation is now a requirement of the crime because it’s the only way you can tell legal from illegal,” Wilson told the Fort Worth Star-Telegram.

Travis County DA Margaret Moore estimated that it could take eight to 12 months for crime labs she works with to get up to speed on the new testing.