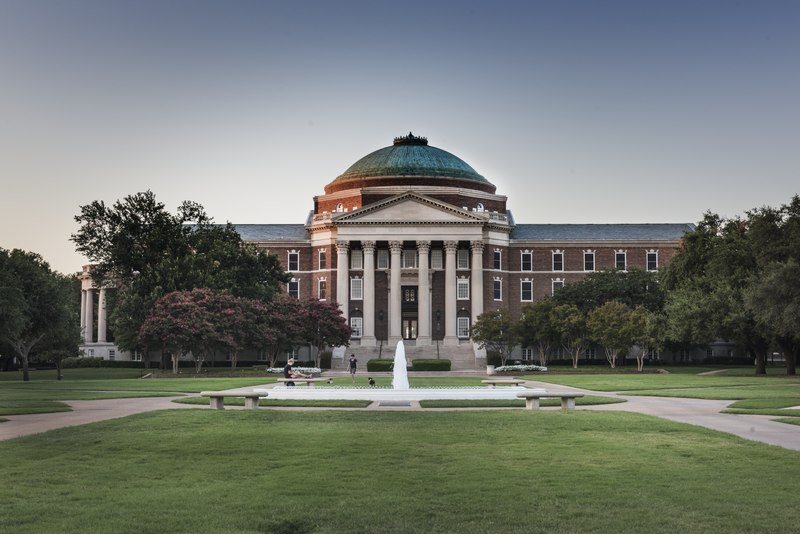 As of January 1, 2020, Texas college and university employees could be fired or even face criminal charges if they fail to report (or, in some cases, investigate) credible accusations of rape, sexual harassment, or sexual misconduct. But some have criticized this law, arguing that it imposes stiffer penalties on those who fail to report than on those who perpetrate the underlying conduct.

Although several other states, including California and Florida, have enacted assault reporting requirements for educational institutions, Texas is the first to create criminal penalties for those who fail to comply.

What Conduct Does This Law Criminalize?

This bill creates several “layers” of mandatory reporters for Texas higher educational institutions, and each of these layers has different reporting requirements.

Student employees, as well as employees who have themselves been victims of sexual misconduct, are exempt from any mandatory reporting requirement. Counselors, healthcare workers, and other employees whose jobs require them to collect confidential information are also exempt from reporting the name of the alleged victim to law enforcement; however, they do need to comply with the law by reporting what type of incident occurred to the university’s Title IX coordinator.

Each Title IX coordinator must regularly summarize all reports received and provide them to the university president, as well as publish anonymized information about these reports once per semester. These provisions are designed to prevent against the types of incidents that have made headlines in the past, involving university presidents and board members who claim they were kept in the dark about serious sexual assault problems at their institutions.

What Happens to Employees Who Violate This Law?

Under this law, those who are required to report sexual harassment and assault incidents but do not can be charged with a Class A or Class B misdemeanor, facing up to one year in jail for each separate charge. In practice, few defendants are sentenced to jail time for a misdemeanor conviction, particularly if they don’t have any prior criminal record.

Many university employees have expressed concern that those who would ordinarily confide in them might avoid doing so if they knew of a mandatory reporting requirement. In response, the bill’s sponsors have indicated that they intend for these penalties to be enforced only as to the most egregious incidents, not those in which the decision not to disclose assault was made for a good reason.

University officials and legislators around the country are eagerly waiting to see the outcome of this law. If, as lawmakers hope, it reduces the frequency of sexual assault and harassment on college campuses, it may quickly be adopted by other states.