Texas To Consider Making Bullying and Cyberbullying a Crime 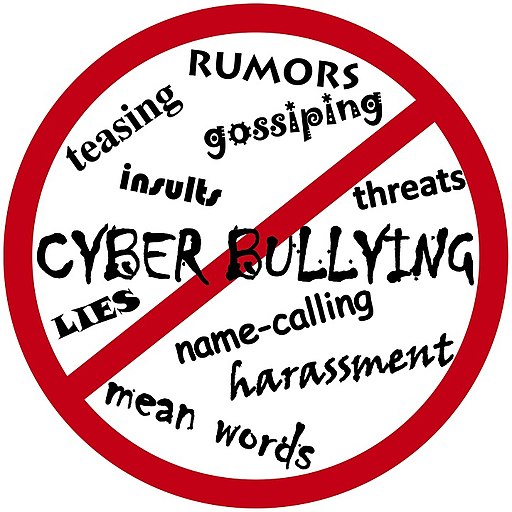 A proposed law that would seek to protect juvenile victims of bullying and cyberbullying in Texas is inching closer to becoming law. The Texas legislature is scheduled to hold a hearing this month on Texas House Bill 306. Specifically, this bill aims to provide clear-cut definitions of bullying and cyberbullying, as well as issuing explicit instructions for how such cases should be handled by the court system and school districts.

How does House Bill 306 propose to strengthen schools’ oversight of students and bullying?

First, school districts would be empowered to intervene in bullying situations, even if the alleged incidents occurred outside of school hours. This oversight would be particularly strong for any school sponsored events such as dances or sports games. Second, whether public, charter or private, all schools would be allowed to create their own individual policies toward cyberbullying to allow schools to more directly influence their own students’ use of social media, texting and the Internet outside of school hours. Lastly, schools would be able to set their own punishment standards for bullying and cyberbullying, up to expulsion of the bullying student.

House Bill 306 would also give criminal and juvenile courts greater power to punish bullies by making the bullying or cyberbullying of anyone under 18 years old a Class A Misdemeanor.

How does Texas House Bill 306 plan to help the victims of alleged juvenile cyberbullying?

Minjarez noted that many parents have struggled with how to deal with bullying or cyberbullying directed against their own child. To that end, her proposed bill would bestow greater power to these parents to seek civil damages in court against the parents of a juvenile bully who knew that their child was engaging in bullying behavior and did not intervene to stop it.

Lastly, in recognition of the fact that many cyberbullying attacks come from behind the anonymity of pseudonymous social media accounts, House Bill 306 would allow lawyers and school investigators additional power to subpoena social media sites in order to preserve electronic evidence of cyberbullying.

In combination with a similar bill that is currently scheduled to go before the Texas State Senate, Minjarez’s House Bill 306 has the potential to dramatically change the consequences for juvenile bullies as well as substantially increase the protections for their school-aged victims in the state.

At Clancy & Clancy, we understand that children sometimes engage in behaviors that may seem innocent to them, but come with some hefty consequences.  If your child has been accused of cyberbullying, contact us to get a free case evaluation.  It is important to always seek legal counsel when criminal charges may be filed against your child in order to preserve their freedom and future.