Can Ex-Felons Vote in Texas? 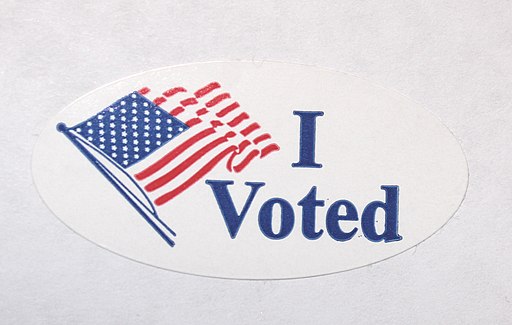 Since 2020 is time for another Presidential Election, many who have served time in jail or been incarcerated in prison but have served their sentence are asking whether they now have the ability to vote again?

The Specific Requirements to Vote in Texas

Texas as a state allows those 18 years or older, citizens of the U.S., and residents of the state to vote. However, if the person has been convicted of a felony as defined in Section 11.002 of the Texas Election bars any felon from voting if they have yet to complete a sentence, probation or even parole. However, Texas does grant the ability to vote again to its residents once a sentence has been fully completed. This is not the case in all 50 states of the Union. Unlike the common assumption that the ability to vote is under federal law, it is in fact each state that has the power to decide who can vote or not in that state’s territory. Texas automatically restores voting rights when an ex-felon is entirely finished with his or her sentence and penalties.

Because the right to vote in Texas can be confusing when compared to neighboring and adjacent states, it’s common for folks to be told they cannot vote after officially completing all their requirements as a felon. However, while those additional restrictions after sentencing might exist in Mississippi and Alabama, for example, that is not the case in Texas.

Remember, however, completion of a sentence means all the applied requirements in a case, not just incarceration time. It’s very common for a felon to have served some sentence in prison and then be released on parole and still have probation afterwards for an extended period. During this phase, the person still cannot vote under Texas law and would be committing a new crime if he or she attempted to do so. The best position to be in is to only register to vote Texas when a sentence has been confirmed in writing as fully completed and the citizen is verified as a free person again by all requirements of the state.