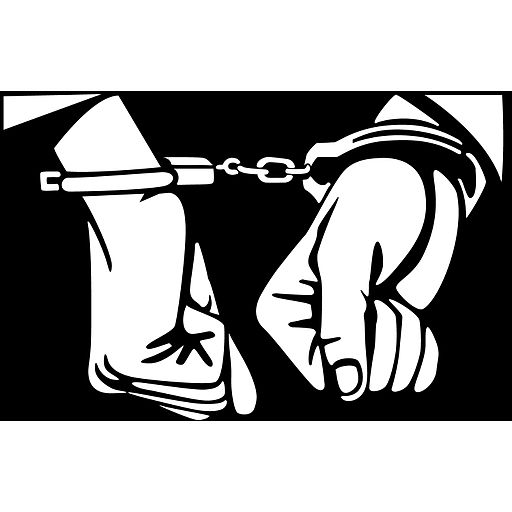 Just a few weeks ago, at around 2:43 a.m., a woman was driving her Cadillac Escalade on the freeway when she felt like she had a flat tire. She pulled over near the Coit Road exit and her two male passengers got out to check on the status of the tire. About that time, a pick-up truck exited at Coit Road and the driver rammed into the back of the Escalade. One of the two men outside of the car was thrown into the air and landed in the middle of the freeway exit. He was pronounced dead at the scene. Dallas police tested the pickup driver’s blood alcohol content (BAC) and then arrested him. The driver was charged with intoxication manslaughter.

What are Texas laws on DWI Manslaughter?

In Texas, intoxication manslaughter is a second-degree felony, carrying a penalty of between two and 20 years of imprisonment and a fine of up to $10,000. A person charged with intoxication manslaughter can also be charged with driving while intoxicated (DWI) and suffer the consequences of a conviction for either or both offenses. If you have been charged with either or both of these offenses, or have reason to believe you may be charged, you need the services of an aggressive criminal defense attorney.

What are the defenses to an Intoxication Manslaughter Charge?

In order to obtain a conviction for intoxication manslaughter, under Texas law, in addition to proving the defendant operated a motor vehicle in a public place, the prosecution must also prove beyond a reasonable doubt that:

Acceptable tests for determining a BAC are Breathalyzer, blood and urine tests. All tests must be administered under certain acceptable conditions. All of them can result in false positives. A defense attorney will challenge the reliability of the test results and seek to have the results deemed inadmissible at trial.

Challenges to the intoxication being the cause of the death.

According to Texas Penal Code, section 6.04 (a), “A person is criminally responsible if the result would not have occurred but for his conduct…”

No matter how tragic a death is, in circumstances like the one in the example, the death may not have been caused by the driver of the pickup even if he was intoxicated. It was 2:45 a.m. The report does not mention if the Escalade was parked off the roadway. It may have been impossible for any car exciting the freeway to avoid hitting the parked car and intoxication of the driver was not the cause of the accident.

For any intoxication manslaughter charge, an experienced defense attorney will conduct a thorough investigation and mount a defense consistent with the evidence.