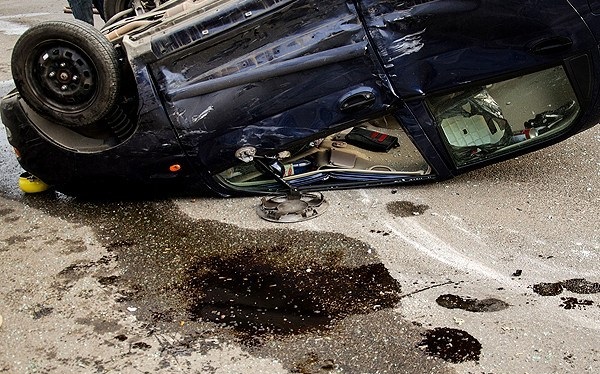 In December 2018, the mother of a Dallas Cowboys player received a judgment for $25 million in a drunk-driving case against her son’s best friend and a local nightclub. A Dallas jury found that Jerry Brown Jr.’s death in 2012 was caused by the negligence of his friend and fellow Cowboys player Josh Brent and the now-closed Beamers nightclub. Brent and the club were ordered to pay 48 percent of the award each. Plaintiff Stacey Jackson, Brown’s mother, expressed satisfaction with the decision on NBC Dallas news. She said that she was grateful and thought her son must be looking down on her and happy. Jackson also said that she doesn’t want other parents to have to go through losing a child due to drunk driving, and that you are not prepared to see your child go before you do.

What Caused the Accident?

On Dec. 8, 2012, in Irving, Texas, Brown was killed early in the morning hours after the 30-year-old driver, Brent, accelerated to 110 mph in a 45 mph on Texas State Highway 114. The accelerated speed caused the car to overturn and catch on fire, ultimately causing Jerry Brown Jr to sustain fatal head and neck trauma. Brent had a blood-alcohol level of .18 percent, which is twice the legal limit while Browns blood alcohol level was only .056.

Texas’ legal limit is 0.08 percent, and it’s illegal to drive with a blood alcohol content at or above that level. A person doesn’t have to be drunk to qualify as “intoxicated” under the state’s DWI law. The 9.08 percent mimics the level of many other states.

What Happened to Josh Brent After the Accident?

In 2014, Brent was found guilty of intoxication manslaughter and served 180 days in jail. He was placed on 10 years of probation and sent to a treatment facility for 45 days.  After playing in 2014, he retired and serves as a scouting intern and may one day serve as a scout or coach.  Brent has asked for forgiveness from Stacey Jackson in which she said “He is still responsible, but we cannot go on in life holding a grudge.  We all make mistakes”.  She also states that her son would have wanted her to forgive him.